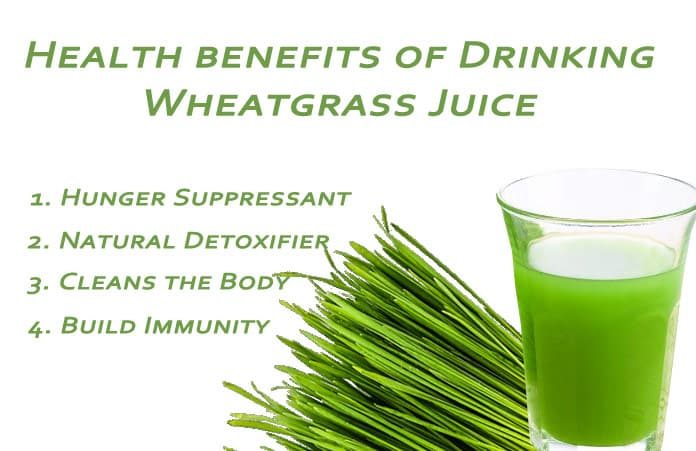 Considered a superfood, wheatgrass is one of nature’s most potent medicines and many even believe it to be the elixir of life. It is an all-powerful concentrated liquid nutrient that is said to cure a number of ailments and even prevent disease. Just 2 ounces of this energizing juice is said to have the same nutritional value as 5 pounds worth of fresh, organic vegetables. Not only does wheatgrass contain twice as much Vitamin A than carrots, but even boasts of a Vitamin C count than delicious oranges. Wheatgrass is known to house a full spectrum of essential vitamins and minerals, including potassium, phosphorus, sodium, calcium, and magnesium, all in highly balanced quantities. Wheatgrass is also a great source of protein, with nearly 20% of total calories being derived from protein, containing essential amino acids.

Apart from providing concentrated amounts of nutrients such as iron, calcium, and amino acids, wheatgrass also contains chlorophyll, and is a rich source of vitamins A, C and E. Diehard fans of wheatgrass will literally swear by its nutritional value, asserting that this miracle juice helps boost immunity, kills the harmful bacteria and promotes the growth of good ones in your gut, and also acts as a great body cleanser because it rids your body of harmful waste.

Many experts and even medical practitioners have claimed that wheatgrass can be used to treat terminal illnesses like diabetes, anemia and even certain types of cancer. The problem, however, is that there have been only a handful of scientific studies conducted over the benefits and side effects of wheatgrass, making it difficult to conclusively state that wheatgrass has the potential to cure such serious diseases. Also, a lot of the information regarding wheatgrass and its benefits are often exaggerated by marketers looking to sell commercialized versions of the drink. In fact, the only medically proven benefit of consuming wheatgrass is its detoxifying effects, due to the presence of cleaning enzymes like Superoxide Disumates, which is said to mitigate the harmful effects of radiation exposure and digested toxins in the body. Here is a comprehensive list of wheatgrass’s known benefits:

1. Hunger Suppressant – Wheatgrass is chalk full of so many vitamins, proteins, and nutrients that it is enough to satiate anyone’s hunger for a prolonged period. In fact, most health advocates recommend taking a shot (30-60 ml) of this miracle drink every morning when they wake up with an empty stomach, as it is said to prevent overrating; great for those looking to lose a few pounds.

2. Circulation – Wheatgrass has the inherent ability to enhance the flow of oxygen in the blood, effectively stimulating the circulation of oxygen within the body. An alternative to direct consumption is to dab or massage wheatgrass juice around the neck and face in order to dilate blood vessels so that more blood circulates to the surface of your skin. External application suggestions include leaving the wheatgrass on for a few minutes, then rinsing it off, and finally dry-patting the region.

3. Detoxifier – Wheatgrass is best known for its detoxifying effects, especially on the liver. And since the liver itself acts as the body’s detoxifier, processing everything that the body ingests, and wheatgrass revitalizes the liver as it absorbs all the healthy nutrients, and enzymes present in wheatgrass.

4. Digestion – Just as any other detoxifying agent, wheatgrass also serves to improve digestion via its cleansing properties. So instead of reaching for those chemical antacids or Pepto Bismol to relieve heartburn or indigestion, respectively, try introducing trace quantities of wheatgrass juice into your daily routine. You could add is as garnish on your food, or just juice freshly harvested wheatgrass to experience its healing effects on the digestive system, as it is said to cure everything from irritable bowel syndrome (IBS) to ulcers, to constipation.

5. Arthritis – Although no scientific prove of the same exists, many health experts believe that wheatgrass can be used as an effective treatment for arthritis because of the presence of Chlorophyll, believed to benefit arthritis. Experts claim that the high concentration of Chlorophyll helps fight the inflammation that arises out of joint pain.

6. Fatigue – Fatigue occurs when the body is in dire need of rest or nutrition, and can also be caused by a weak immune system. Chlorophyll once again comes to the rescue by increasing the supply of oxygen to the body’s cells and deep tissues. Such a penetrative effect even benefits cell regeneration, helping the body heal from the tell-tale signs of fatigue.

7. Bad Breath and Body Odor – Wheatgrass, apart from being a natural detoxifier, also works as nature’s body deodorizer. It is said that regular consumption of wheatgrass juice can lead the body to not emit any odor, over time. Gargling with wheatgrass is also said to eliminate the possibility of bad breath as it kills all the bacteria present. This cleansing effect will also prevent tooth decay in the future.

8. Skin Wounds – Wheatgrass’s regenerative effects make it a useful medicine to treat skin wounds such as bruises, scars, and even blisters. It works much like the external application of wheatgrass to increase oxygen circulation throughout the body.

9. Sunburn – Just as you can use it to heal skin wounds, wheatgrass will also help in accelerating the healing process in case of light to mild sunburn. All you need to do is dab a little wheatgrass on the affected region and let it sit for about five minutes, rinse it off and pat dry with a towel.

10. Blood Sugar – Wheatgrass’s known nutritional benefits go well beyond curing the on-off cases of indigestion, but significantly improves the body’s glucose and lipid levels, making it an effective tool for the management of diabetes and stabilization of blood sugar levels.

11. Cancer – Due to its obviously beneficial detoxifying properties, wheatgrass is said to be an effective method of preventing cancer. And apart from the exaggerated claim that it cures cancer, it will definitely help prevent it because it keeps the blood clean and oxygenated, making it difficult for cancer cells to grow and proliferate.

Wheatgrass is a highly fibrous plant and is typically indigestible by the human digestive system, which means that it has to be juiced if you want to gain anything from it. Other useful tips include:

Cautions and Side Effects

The long term effects of consuming wheatgrass are widely unknown, but it is certainly safe when consumed in reasonable amounts. It is best to consume wheatgrass in moderation as it is known to sometimes cause constipation, nausea, and appetite loss. And since there simply isn’t enough information regarding its long-term effects, it is best to completely avoid consuming wheatgrass during pregnancy and post-pregnancy, while breast-feeding. 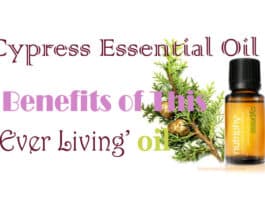 15 Easy Ways to Use Cypress Essential Oil As A Home... 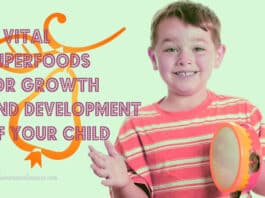 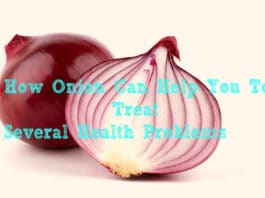 Onion Home Remedies – How Onion Can Help You To Treat...

ABOUT US
Find all herbal and natural home remedies on one place for all common diseases and ailments. You can cure yourself using the incredible power of homemade medicines. All remedies and treatments mentioned here are only for general informational purpose. Homeremediescare.com does not provide medical advice, and should not be treated as such. Consult with your health care professional or doctor before applying any of given tips and remedies here.
FOLLOW US
© Copyright 2020